Algorithms. Data. Surveillance – Is There a Way Out?

Join us via live stream.
Watch on YouTube: https://youtu.be/SOK8nPOI6Ho

With every message, every purchase, and every click, we generate data. Often quite unconsciously and even without immediate action on our behalf – the boundaries between online and offline are becoming increasingly blurred. Data, its processing, and interconnectedness through artificial intelligence thus influence fundamental developments in our society. Whether digital technologies make our worst nightmares or boldest utopias come true depends on how we develop and regulate them based on democratic values.

How do we, as a society, deal with data security, surveillance, and privacy? What role do politics and jurisdiction play in technology development? And how can we in Europe take advantage of the opportunities offered by digitalization?

Marc Rotenberg, president and founder of the Center for AI and Digital Policy, privacy activist Maximilian Schrems from noyb – European Center for Digital Rights and Christiane Wendehorst, law and digitalization expert and professor for civil law at the University of Vienna, discuss democracy and digitalization, legal differences between the US and Europe, and ways to take action. Moderated by Josef Broukal.

A joint event of the TU Wien Informatics Doctoral School and the Center for Artificial Intelligence and Machine Learning (CAIML) in the context of Digital Humanism. 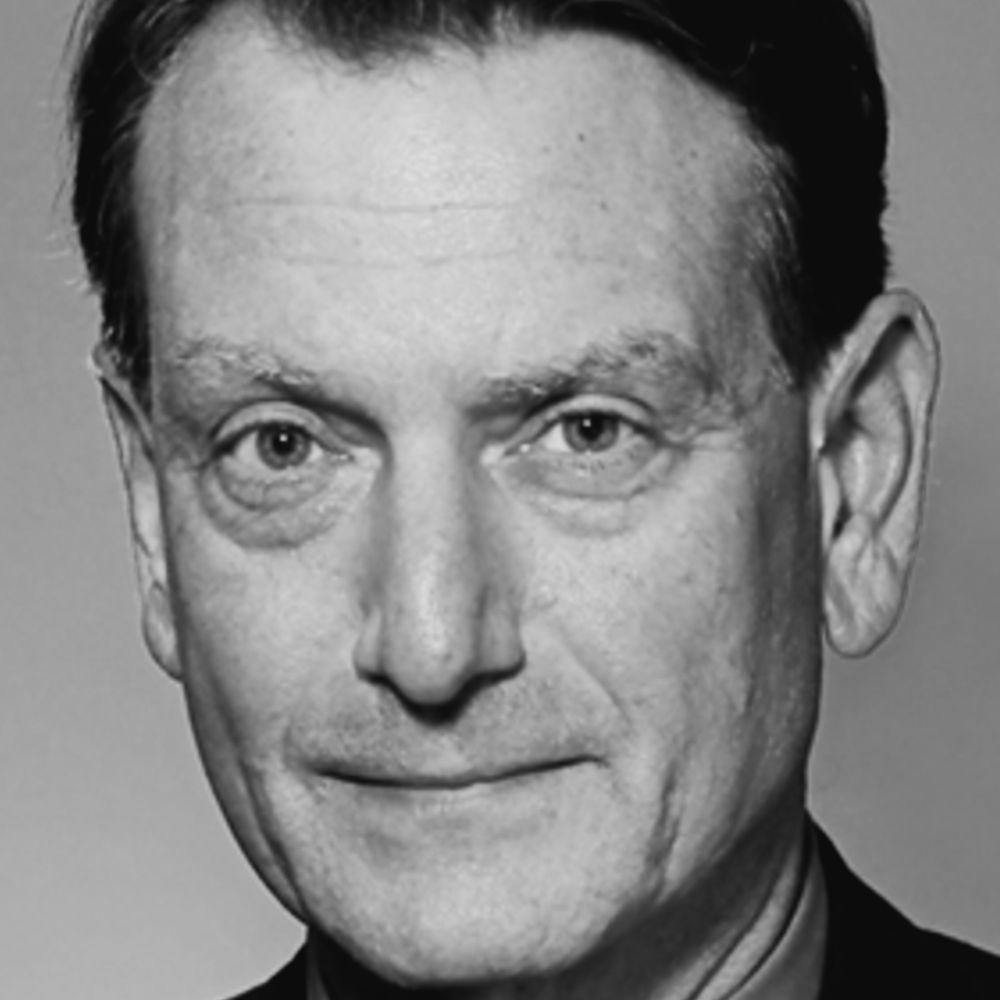 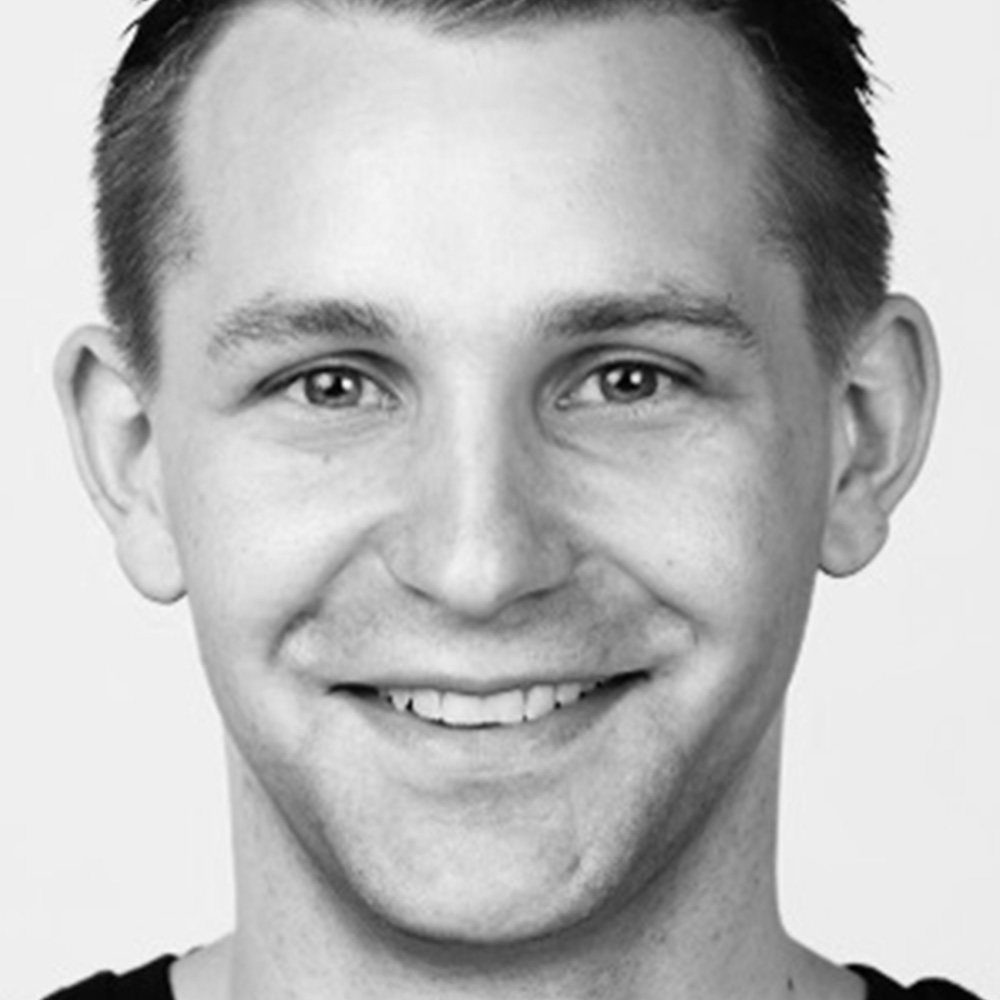 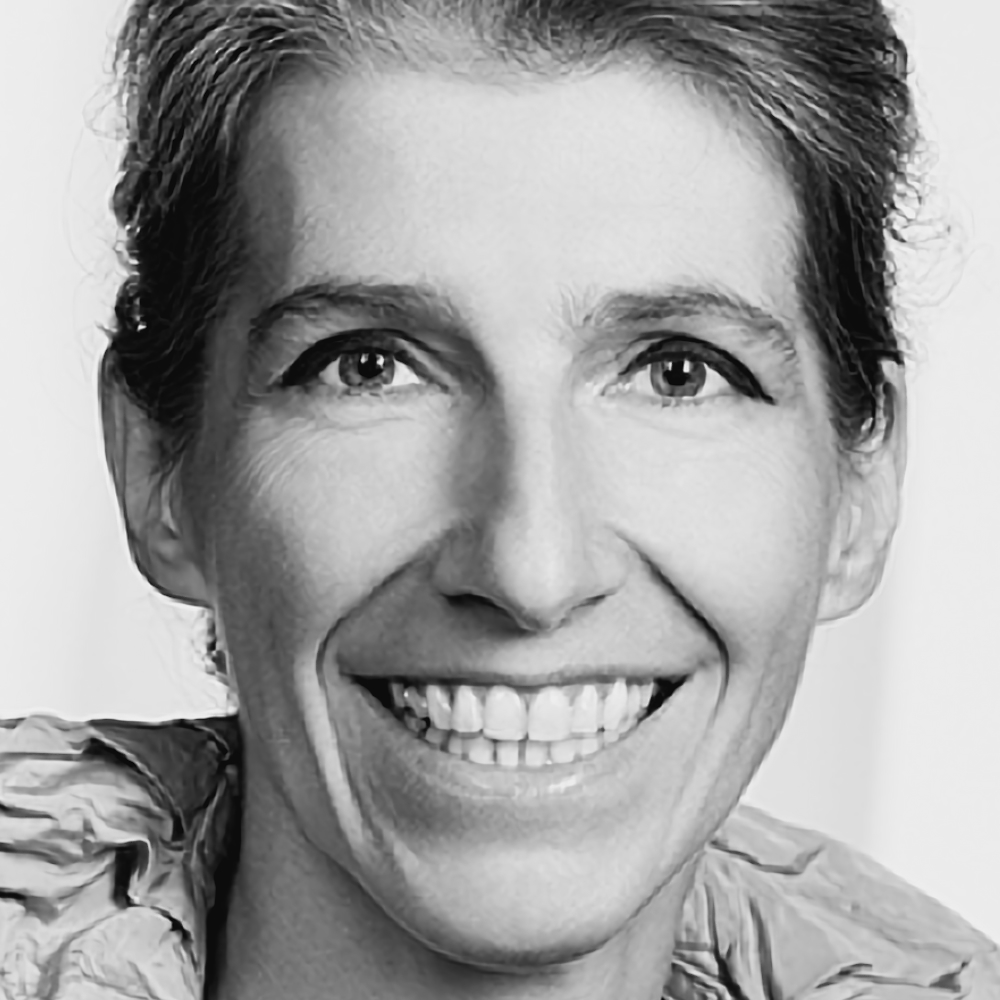 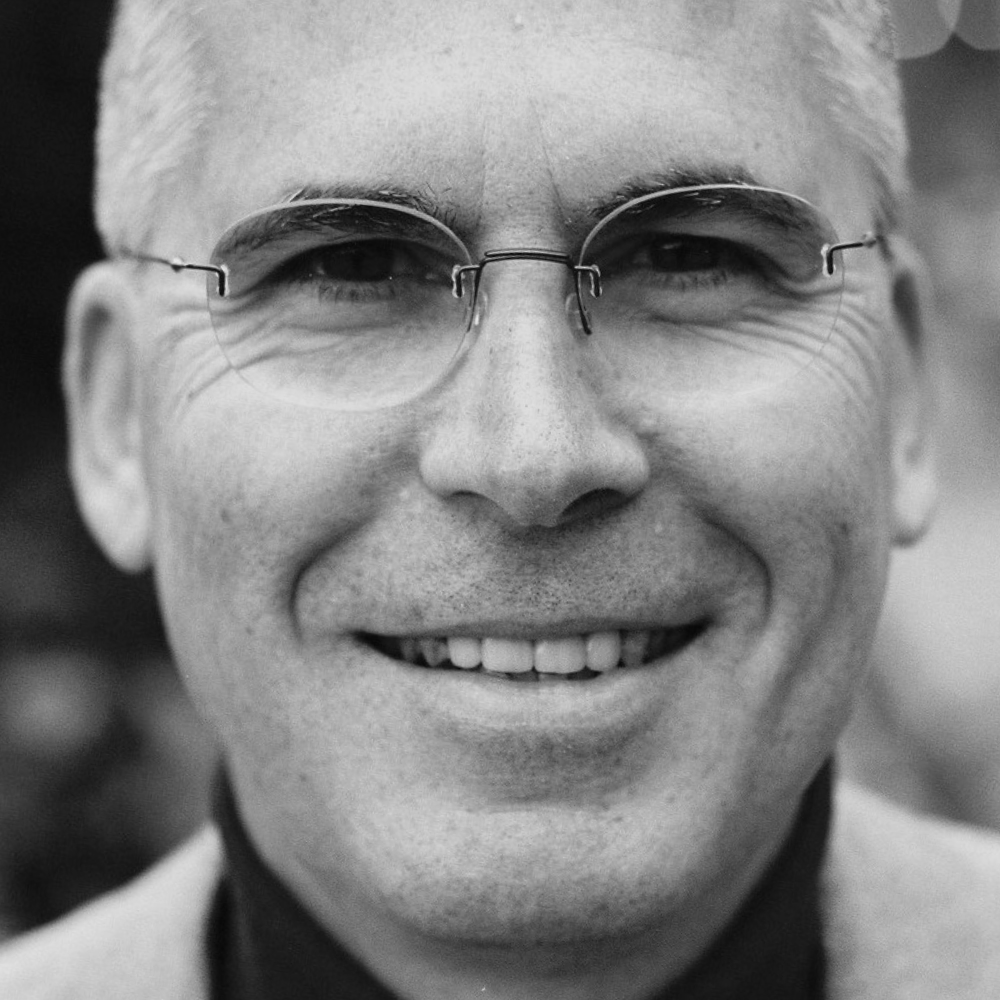 Marc Rotenberg is the founder of the Center on AI and Digital Policy and an adjunct professor at Georgetown Law. He is a guest professor at TU Wien Informatics in May 2022. His expertise includes data protection, internet policy, open government, and AI policy. He has served on expert panels for the OECD, UNESCO, and the UN, among others. Rotenberg has testified before the US Congress on more than 60 occasions. He has also spoken before the European Parliament several times, at judicial conferences, and given invited lectures in more than 40 countries. He has published in the Economist, the European Data Protection Law Review, the European Law Journal, the Financial Times, the Harvard International Review, Japan Economic Forum, the New York Times, Scientific American, and the Stanford Technology Law Review, among others. Rotenberg is a graduate of Harvard College, Stanford Law School, and Georgetown Law.

Maximilian Schrems is an Austrian activist, lawyer, and author who became known for campaigns against Facebook for its privacy violations, including violations of European privacy laws and the alleged transfer of personal data to the US National Security Agency as part of the NSA’s PRISM program. Schrems’ lawsuits invalidated the Safe Harbor Privacy principles and the U.S.-EU Privacy Shield. Schrems is the co-founder of noyb– European Center for Digital Rights, which aims to launch strategic court cases and media initiatives supporting the General Data Protection Regulation (GDPR) and more data privacy regulations.

Christiane Wendehorst is a professor of Civil Law at the University of Vienna and deputy head of the Department of Innovation and Digitalization in Law. She is a founding member, immediate past president (2017-2021), and scientific director of the European Law Institute (ELI), and chair of the Academy Council of the Austrian Academy of Sciences (ÖAW). She is a member of the Bioethics Commission at the Austrian Federal Chancellery, a member of the Managing Board of the Austrian Jurists’ Association (ÖJT), a member of the Academia Europea (AE), the International Academy for Comparative Law (IACL), and the American Law Institute (ALI). Currently, her research focuses on legal aspects of digitalization. She has been working as an expert on digital content, the Internet of Things, AI, and data economy for the European Commission, the European Parliament, the German Federal Government, the ELI, and the ALI.

Photographs and/or video will be taken at this event. By attending, you grant TU Wien Informatics full rights to use the material (and any reproductions or adaptations) for fundraising, publicity, or other purposes. This may include (but is not limited to) the right to use in our print and online publicity, social media, press releases, and funding applications. If you wish that no photographs explicitly depicting you are used for these purposes, please send an informal message